Christian Searcy poses at his home in North Palm Beach, FL. Searcy is one of the top plaintiff lawyers in Florida. He is President and CEO of Searcy Denney Scarola Barnhart & Shipley, P.A. For 38 years, he has litigated cases primarily involving catastrophic injury and death in venues throughout Florida, as well as other states. At age 29, he had the distinction of being the youngest lawyer in the United States to achieve a verdict of $1 million for a single personal injury lawsuit. In 2006, Mr. Searcy was one of only two lawyers in the country to receive the "War Horse Award" from the Southern Trial Lawyers Association, honoring his outstanding skill as a trial advocate and his extraordinary contributions to the cause of justice In 2005, the Florida Justice Association, formerly known as The Academy of Florida Trial Lawyers honored Mr. Searcy with its Perry Nichols Award, the highest honor it bestows, in recognition of a lifetime of outstanding service to the cause of justice. Photo by Josh Ritchie 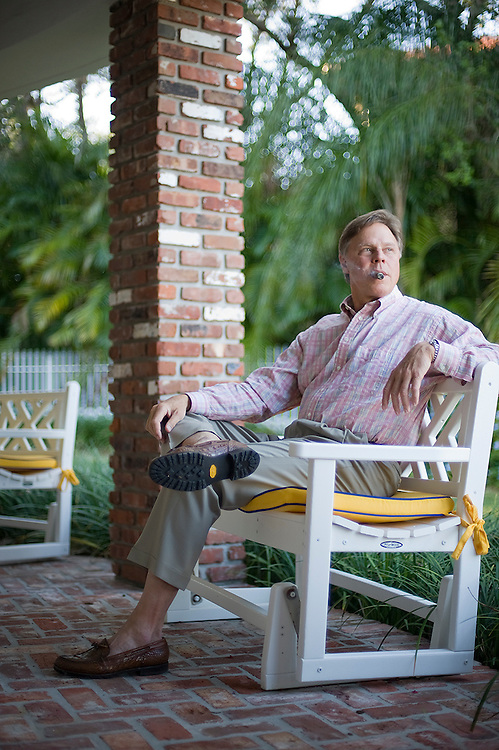